The Luxury of the Cadillac Allante

Known for its luxury vehicles and cars, the Cadillac is a part of the General Motors corporation. This line and brand of vehicles is produced and sold in the United States as well as in some parts outside of North America. In the US, by mentioning ‘Cadillac’, one could immediately have ‘high quality’ in minds for this is what Cadillac cars are. This brand of vehicles has also been highly associated not only with quality but with luxury and sophistication as well.

One of the vehicles that has been designed, crafted, and manufactured under the luxurious and sophisticated roof of the Cadillac is the Cadillac Allante. This vehicle is actually the company’s first venture ever into the market for luxury roadsters. This vehicle lived from 1987 up until 1993. the Cadillac Allante was originally meant to be marketed and sold under the name Callisto. It was also crafted and built with the intentions and purpose of restoring the whole company to its previous position high up in the automobile world.

The Cadillac Allante was targeted to compete with the Mercedes Benz 560 SL R107 which was its strongest competitor.

Some the parts of this vehicle were taken from a couple of vehicles under the Cadillac brand and from some its relatives under the General Motors corporation. The chassis and its engine were actually shared with the Cadillac El Dorado. Other parts were also shared with the Buick Reatta, the Buick Riviera, as well as the Oldsmobile Toronado. This vehicle has already appeared in a couple of movies that included Tango and Cash, Cadillac Man, Terminal Velocity, Lethal Weapon 3, and Rocky 5.

This vehicle came holding a port fuel injected engine that was the Cadillac Allante’s version of the brand’s aluminum 4.1 liter HT 4100 V8 engine. It also came with an independent strut-based suspension system for the front and the rear as well. The vehicle also came with the standard four wheel disc brakes. Changes were constantly done to the Cadillac Allante so as to work out any existing problems as well as continue to improve on the current vehicle’s specifications and features. One of the changes that the Cadillac Allante received was the Speed Dependent Damping Control which was also known as the SD²C. This is a speed sensitive damper system. The changes also included a new variable-assist steering system, a new engine, unequal-length control arm rear suspension, Road Sensing Suspension, an active damper management system, a deeper front spoiler, single piece side windows, a one-piece door glass, redesigned and restyled seats, an audio system boasting eight speakers, a new console module, as well as a dual fold-out cup holder.

With Auto Parts Online’s wide array of quality Cadillac Allante parts and Cadillac auto parts, customers and Cadillac owners can keep their vehicles in tiptop shape and condition. This online store is very dedicated in providing its customer base with genuine Cadillac parts and accessories at great discount prices. Auto Parts Online has the most complete line up of Cadillac auto parts and accessories that are premium and high resistant quality. 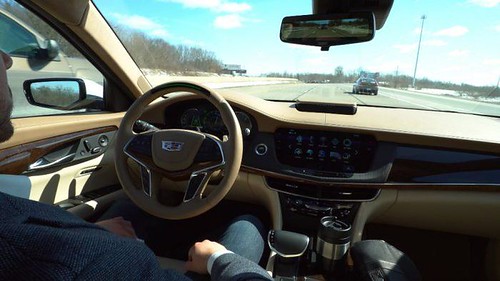 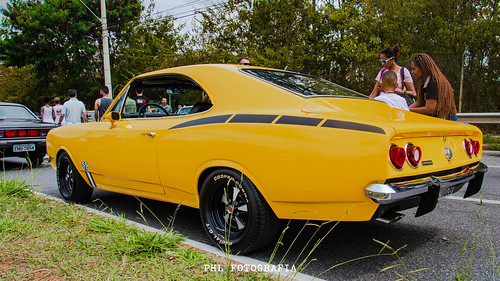